Santiago, also Santiago de Chile, is the capital of Chile. It is located in the country's central valley.

Church President David O. McKay visited expatriate Church members in Santiago in 1954. On May 26, 1956, Chile became part of the Argentine Mission, and the first Chilean branch (a small congregation) was organized in Santiago on July 5.

The Chile Mission was organized on October 8, 1961, with 1,100 members. When the first stake (diocese) was organized 11 years later, with Carlos A. Cifuentes as president, membership had grown to more than 20,000 members. 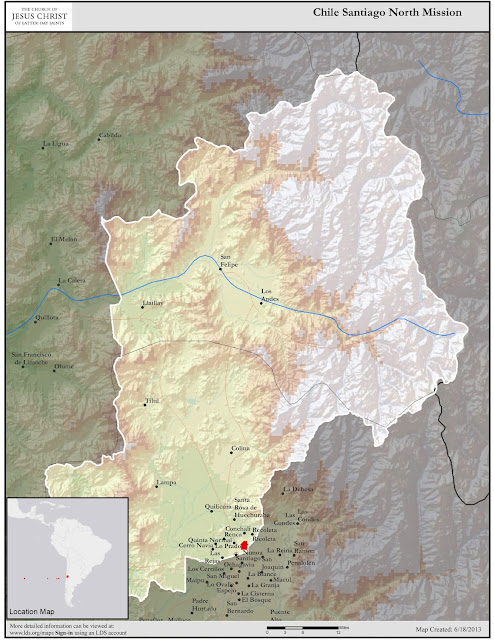 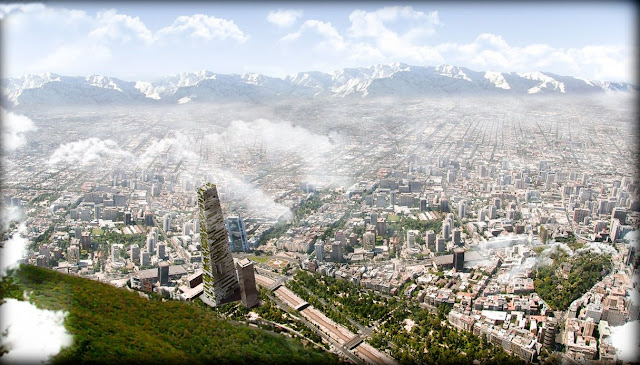 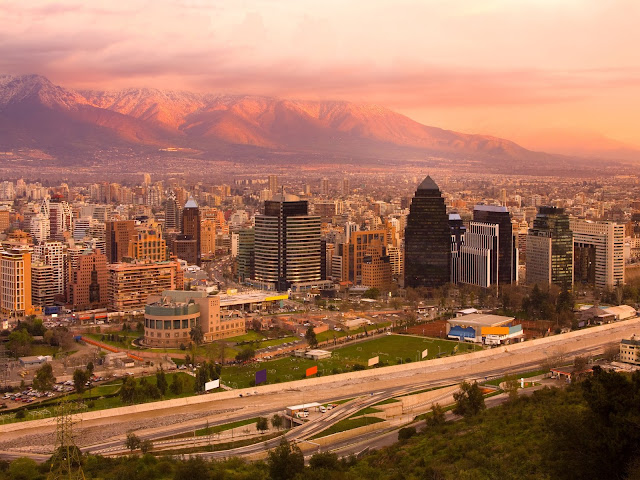 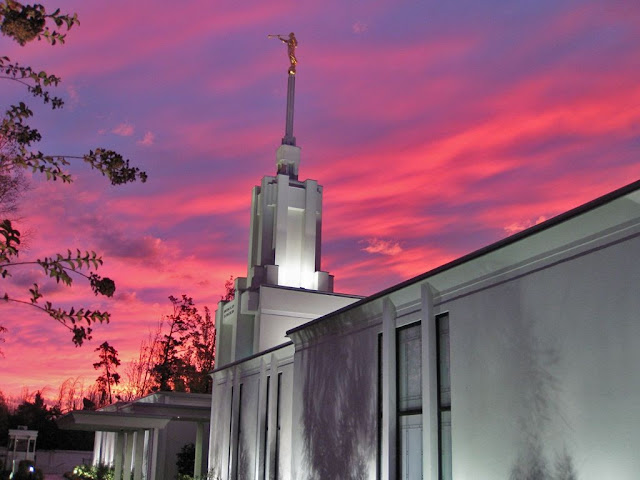 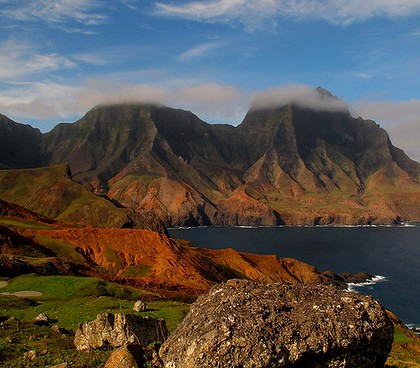 Formerly known as Juan Fernandez after the Spanish captain who first landed there in the 16th century, Robinson Crusoe Island is the largest island in the Chilean Juan Fernandez archipelago, sitting about 400 miles west of South America in the South Pacific Ocean.

It was on this island that the sailor Alexander Selkirk was marooned in 1704 and lived for four years and four months with only a musket, gunpowder, a knife, a Bible, and some carpenter's tools before being rescued. Selkirk inspired Daniel Dafoe to write the classic novel Robinson Crusoe, for which the island was renamed by the Chilean government in 1966.
Population: 843 (2012)
Area: 18 sq miles (47.9 km²) 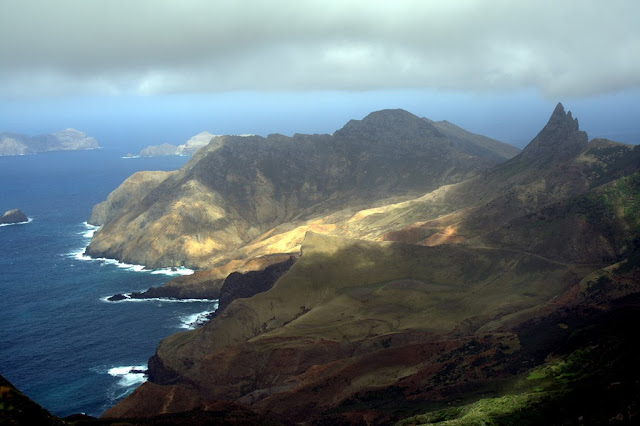 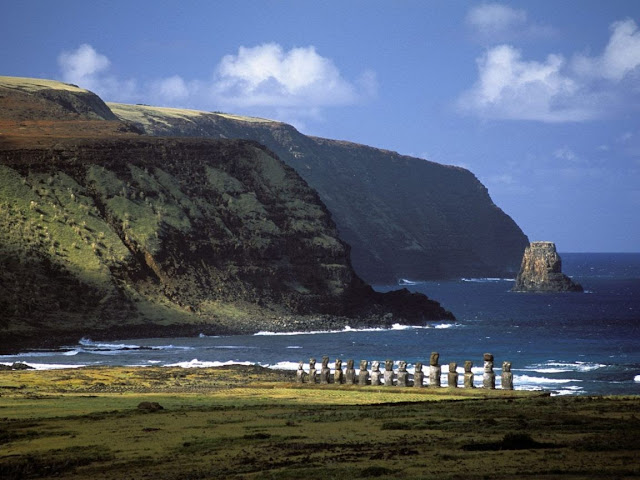 Easter Island (part of my mission)